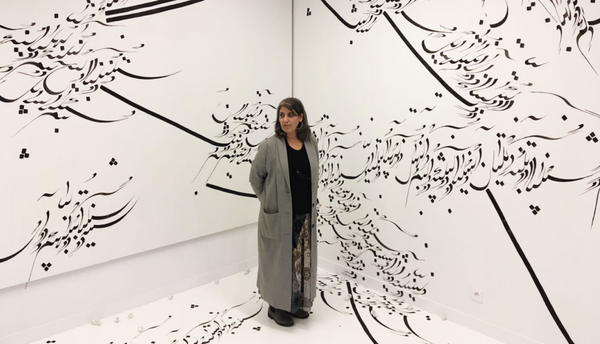 The Ms. Q&A: Activist and Artist Parastou Forouhar Is Fighting for the "Iran That Could Have Been"

Artist and activist Parastou Forouhar knows what it’s like to have one foot in the past and one foot in the future. Forouhar was born and raised in Iran, but in 1991, under threat of persecution due to her family’s dissident views and her status as an artist and woman, she opted to leave Iran and immigrate to Germany, where she still lives and works. Currently she is a professor of fine arts at Johannes Gutenberg University in Mainz, and her work has been exhibited around the world. Forouhar i 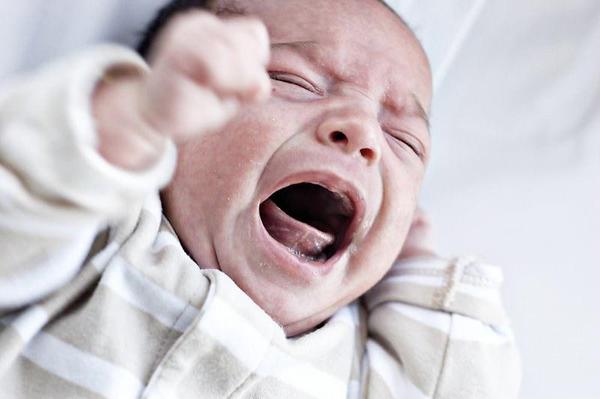 From Legal Battery to Contractual Sterilization: The Politics of Women’s Incarceration in the Middle East

Not only are laws about migrant women’s bodies resulting in the mass incarceration of women in the Gulf—they are also producing a chain reaction in the form of a generation of children who are stateless. The echoes of babies’ cries reverberate off the prison walls. Black and Brown mothers scurry around the cramped space, seeking what little pockets of privacy might be available to nurse their infants. A sense of sadness and frustration hangs in the air. The Al-Awir prison is located at the out 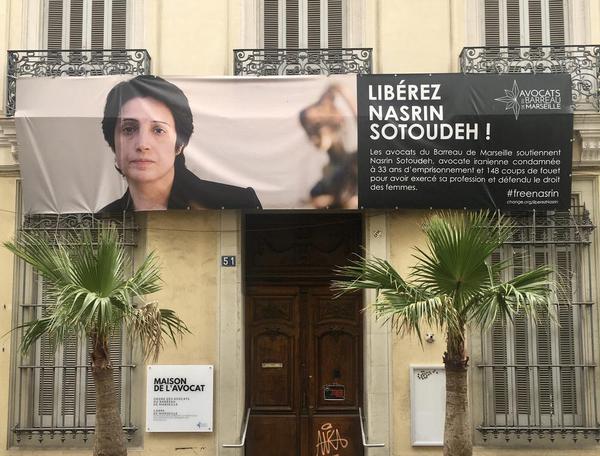 "Nasrin": Speaking to the World From a Prison in Iran

“For the past two decades I have been researching and writing about human rights, women’s rights and feminist activism in the Middle East. I have increasingly met activists like Nasrin who pay a dear price for trying to change laws that perpetuate injustice.” On September 26, 2016, Farhang Amiri—a 63-year-old Baha’i man who was much loved in his community of Yazd, Iran—was found stabbed to death outside his home. Two brothers confessed to the murder, citing that they killed Amiri because he wa

Party on! Why some young people are more concerned about their reputations than catching coronavirus

“Are you going to Cooper’s party tonight?” asked a young female voice behind me to a friend. It wasn’t a conversation opener I had expected to hear during my grocery run, some 14 days into a crisis in which everyone is being urged to stay at home and avoid groups. But it continued along these lines: “I kind of don’t want to go,” came the reply. “I mean, with the whole social distancing thing, a kegger doesn’t seem like the thing to do right now, right?” “You have to go,” implored her friend. 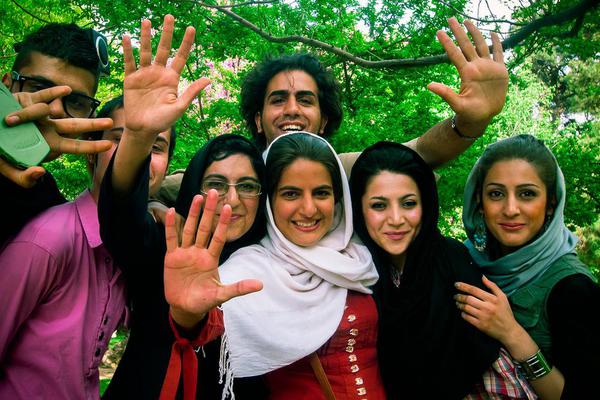 Last week, in honor of International Women’s Day, Nasrin Sotoudeh, an Iranian women’s rights activist and lawyer, published a letter in Time. Sotoudeh sent the letter from Evin Prison in Tehran, where she is currently serving out her 33-year sentence for her work to promote women’s rights in Iran. While initially she was told that she would be serving a five year sentence, seven additional counts were leveled against her—landing her 27 more years in Evin, as well as 148 lashes for the crime of

How the US repeatedly failed to support reform movements in Iran

After decades of conflict, recently escalated to near-war, it appears there’s little chance that U.S. relations with Iran will ever improve. For 40 years, the relationship between the U.S. and Iran has been marked by disagreement – but also by a series of missed opportunities. Over the past two decades, a number of organic Iranian activist movements have steadily been growing stronger. If, as Secretary of State Mike Pompeo alleges, the U.S. has been worried about the Iranian regime for the pa 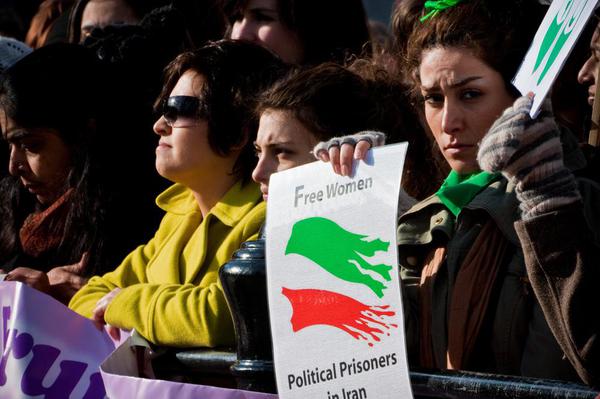 Another Possible Casualty in Iran: Feminism

Iran is in the midst of powerful and lethal unrest. The past few months have seen some of the largest protests since the Iranian revolution of 1979, news of which had exploded onto the international media scene in almost unprecedented ways. Internally, the groundswell of a social movement in opposition to the regime began growing to a tsunami like tidal wave. But before this movement could begin to unseat the regime, the U.S. escalated external pressure by the killing of Iran’s most powerful mi 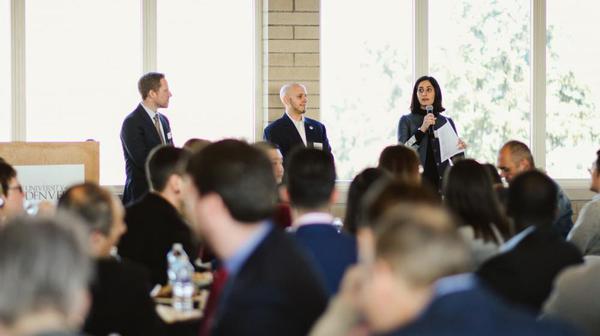 Denver is a city rich with people from so many fields interested in discussing, influencing, and taking part in these types of discussions. We hope events like these keep our local community engaged, intellectually and professionally, on the range of global issues that we both impact and are impacted by,” Mahdavi continued. 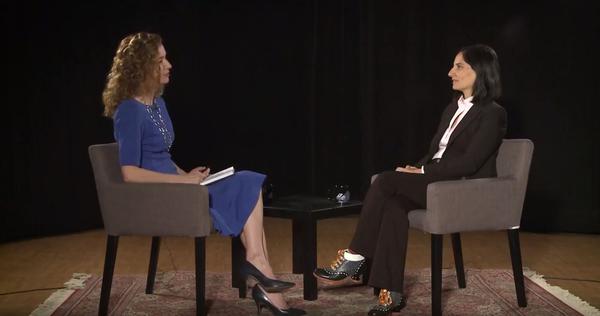 RMPBS's Laura Frank interviews Pardis Mahdavi, PhD. Dr. Mahdavi is Acting Dean of the Josef Korbel School of International Studies at the University of Denver. She shares insights from her studies of the #MeToo movement and related it to other social movements around the world. 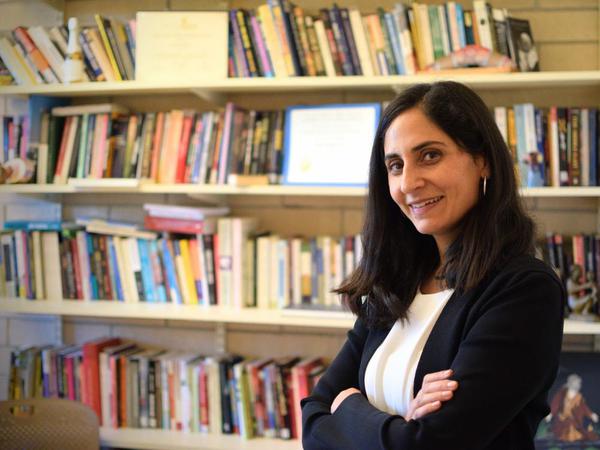 Dr. Pardis Mahdavi will become acting dean of the Josef Korbel School of International Studies starting Jan. 1, 2018. She took some time recently to answer questions about academic freedom, diversity, interdisciplinarity and the strategic direction of the Korbel School. 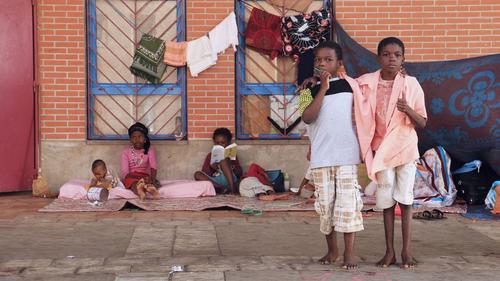 Africa Specific: The Power Of A Passport 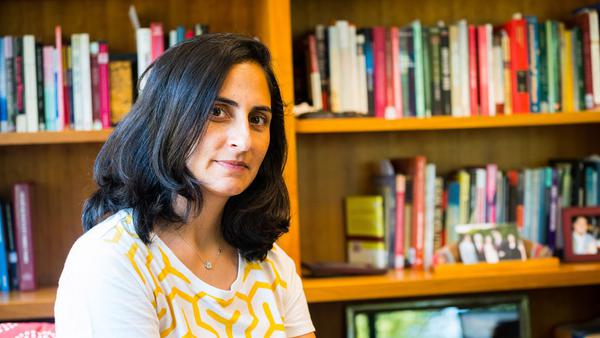 In her new book, Crossing the Gulf: Love and Family in Migrant Lives, Pomona College Professor of  Anthropology Pardis Mahdavi tells heartbreaking stories about migrants and trafficked mothers and their children in the Persian Gulf and talks to state officials, looking at how bonds of love get entangled with the law. Mahdavi talked to us about her book and the questions it poses about migration and families. This interview has been edited and condensed. Talk about the relationship between fami 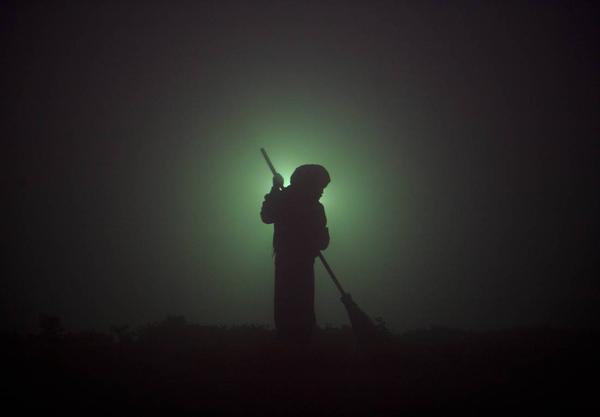 WITNESS: ‘I was trafficked by my mother to pay family debt’

* Any views expressed in this article are those of the author and not of Thomson Reuters Foundation. This story was collected and edited by Pardis Mahdavi, a professor of anthropology at Pomona College, for Stories Beyond Borders, a database of first-person accounts about human trafficking and forced labour. Launched with support from Thomson Reuters Foundation, the project aims to build a body of testimony about the nature and scale of modern-day slavery. “I’m tired. I don’t want to work, but 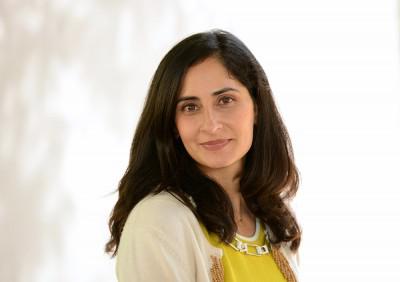 Trafficking and Terror are the Subjects of Prof. Pardis Mahdavi's Latest Book

From Trafficking to Terror: Constructing a Global Social Problem is the latest book from Associate Prof. of Anthropology Pardis Mahdavi. Published in January, the volume is part of the Routledge "Framing 21st Century Social Issues series. In the book, Mahdavi examines how the war on terror and policies to combat human trafficking have collided. "In the U.S.," says Mahdavi, "the media and politicians have conflated the two. In some ways, the war on trafficking has become the hyper-feminized anti 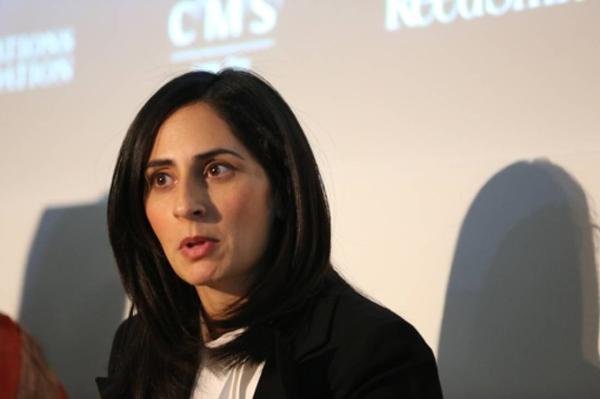 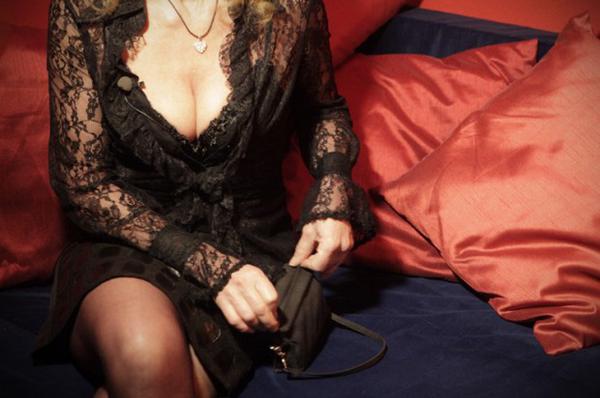 When Iranian American anthropologist Pardis Mahdavi first visited Tehran in the summer of 2000, she expected to encounter the Iran she grew up imagining. Her family remembered violence and extremism, and these were the images that stuck: “women clad in black chadors, wailing and whipping themselves,” “black bearded men with heavy hearts and souls,” arranged marriages, and the fierceness of the “morality police.” But while she encountered this repressed side of Iran, she also heard stories of and 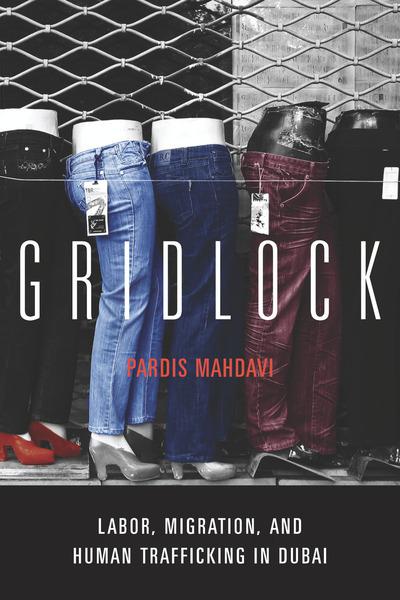 7 Books That Will Change Your Views On the Middle East

How much do you know about the secret U.S. war with Iran? How about the plight of migrant workers in Dubai? From thrilling counterterrorism adventures to thoughtful reflections on American foreign policy in the Middle East, here are seven books that might change your mind about issues in the Middle East. 1. Hunting in the Shadows: The Pursuit of Al Qa'ida Since 9/11 (Seth G. Jones) The U.S. search for Al-Qaeda spans worldwide but it has important roots in the Middle East. Seth B. Jones' detai 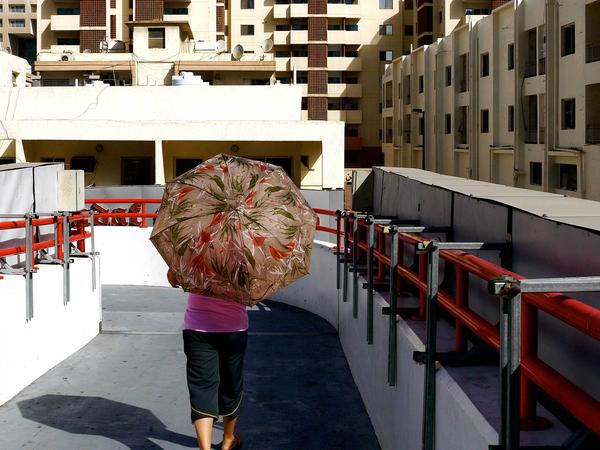 From Dubai to Amsterdam, There Is No Divide

Leaving my house earlier than normal this morning, I found the nearby shopping street eerily quiet. Amsterdam's center wakes up late because it's more about entertainment than general commerce. Opposite Rembrandt's house were three Latin American men occupying sidewalk benches usually claimed by tourists. Each had an overpacked duffle bag and work boots. The men were apparently waiting for a pick-up, and, to my eye, they might have been people whose daily wages are deemed illegal. Or maybe their 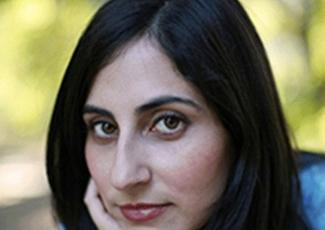 Trafficking and Foreign Labor in the Gulf: An Interview with Pardis Mahdavi

Earlier this month, the US State Department released its annual Trafficking in Persons (TIP) report, an inventory of the world’s efforts at combating the global trade in people. The 2011 report marks a turning point of sorts for US foreign policy. For the first time ever, the new TIP includes an assessment—if predictably positive—of Washington’s own attempts at battling trafficking at home. More encouraging still, the report reflects the explicit recognition that trafficking is not only about th
Close ✕